We have video demonstrations of every major exercise that you can perform on the PeakFitPro. Great efforts were made during the design process to make sure that every single major muscle group could be focused on with the PeakFitPro.

We even went to great lengths to make sure that the exercises can be done in a safe and efficient way. For an example, the traditional squat requires one to put large loads on the neck and shoulder region, thus producing significant compressive loads on the spine. It doesn’t take a rocket scientist to discover that this is not healthy for the spine.

Instead, we had the machine designed in a way that you could still do the traditional squats, but also do a squat with a waist belt and rope / chain. This means you get the full force on your legs that you would typically get during a more traditional squat, without having all those compressive loads on the spine. This reduces injury, and promotes healthy gains in a progressive and steady manner. 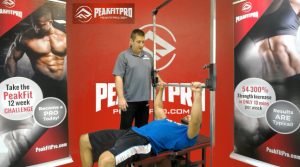 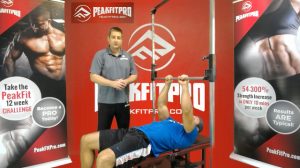 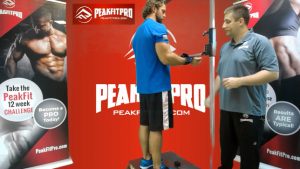 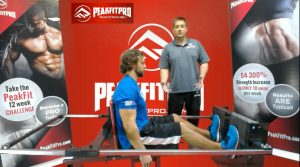 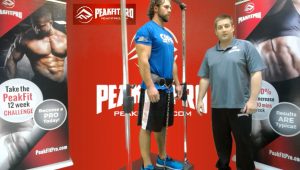 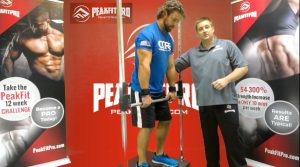 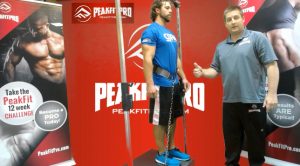 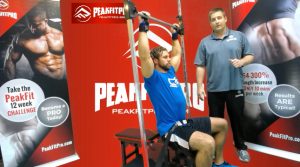 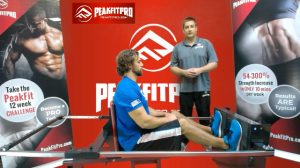 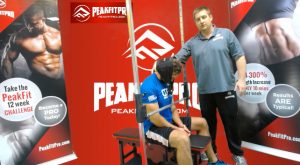 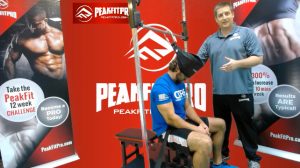 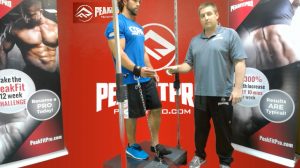 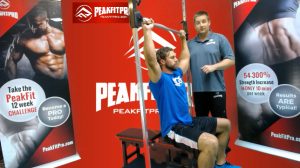 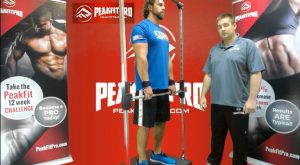 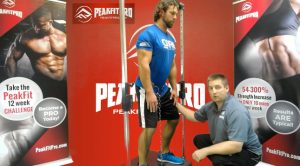 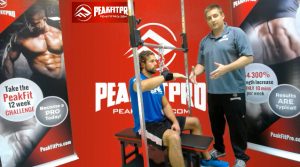 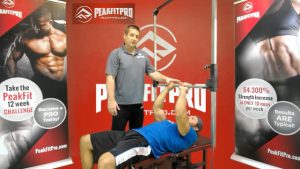